Did you know almost all Futons sold in Europe are not produced in Japan. Also the European Futon is completely different from the original Japanese Futon. Mostly the European Futon has different materials as filling while the Japanese Futon is only filled with cotton. Finally the original Japanese Futon can be bought in Europe. Produced by a traditional two-men production in Amino, Kyotango, Kyoto. So you can really call your Futon Futon. For details, click on any Futon below. 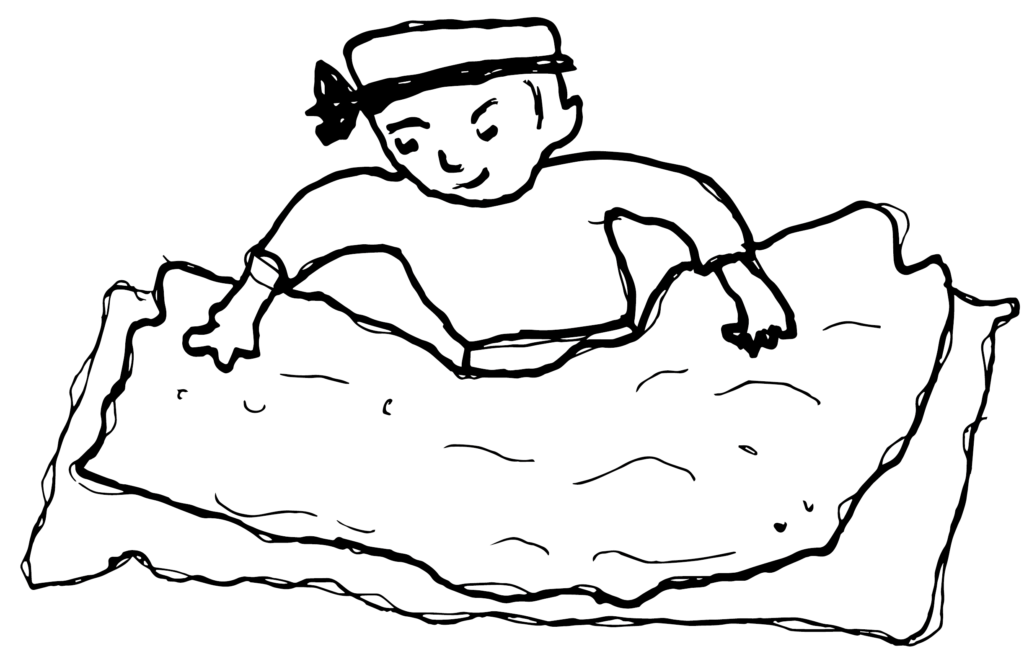 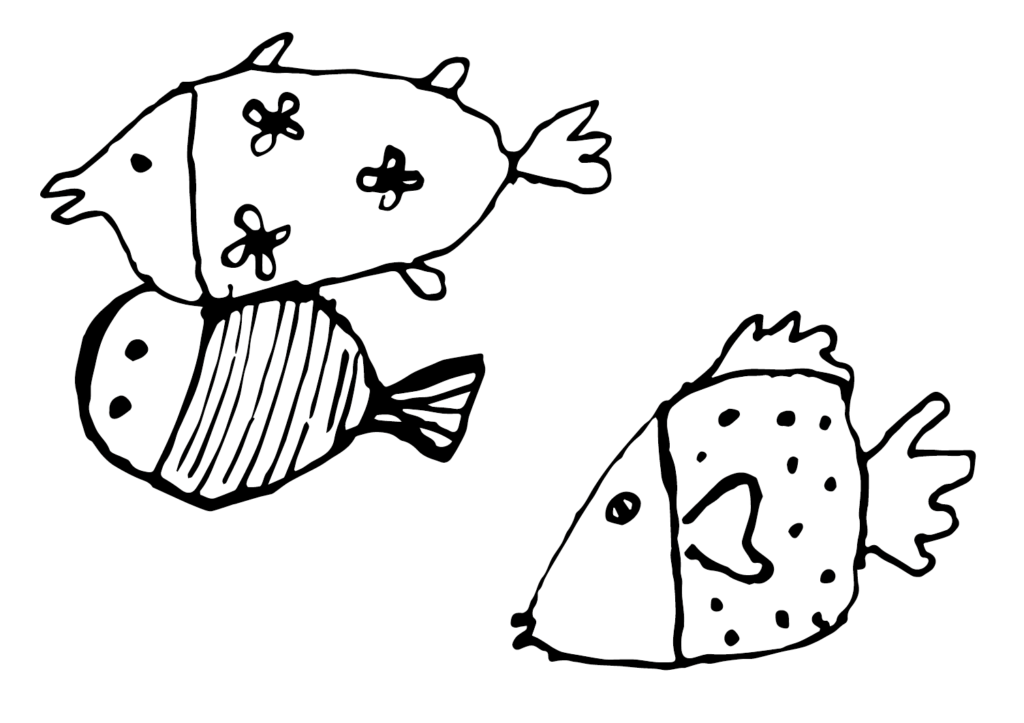 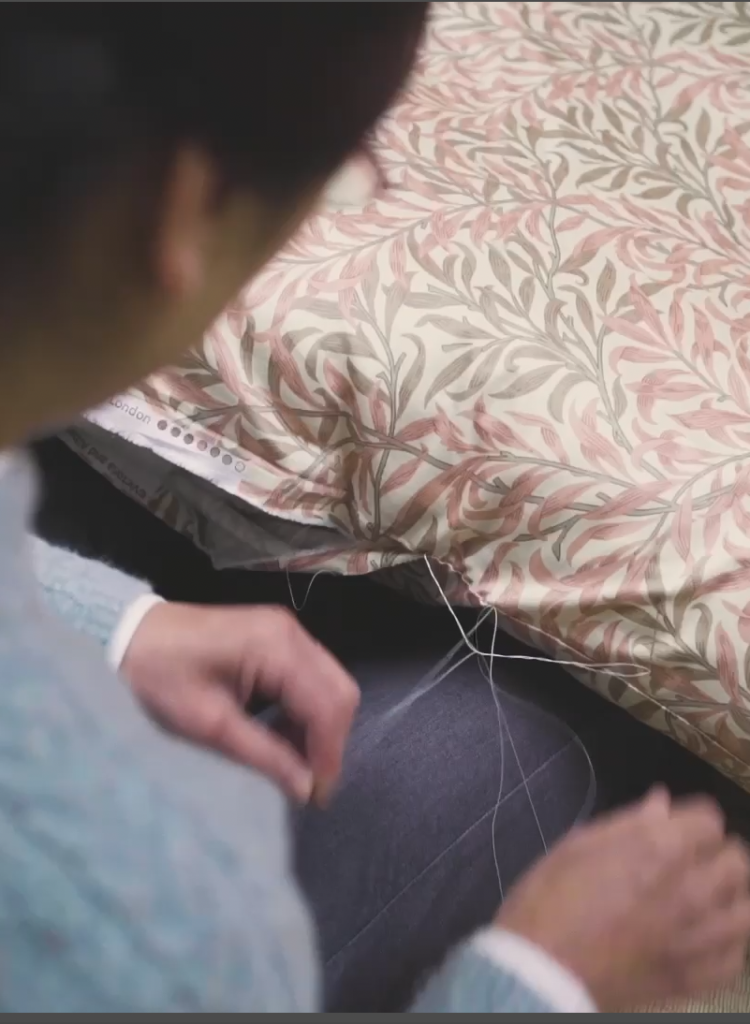 have at least one